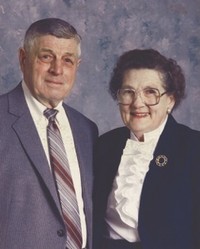 In 2015, the City of Springfield was generously gifted $1.6 million from the estate of rural Springfield residents Elsie and Henry Roiger.  The will directed that 80 percent of the funds were dedicated to Springfield Area Community Center Improvements.  If there were not enough needs then the funds could be used for other park and recreation improvements.  Funds are to be spent within three years.  The other 20 percent of the funds were to be set aside for future operations and maintenance expenses.Below are photos of some of the improvements to date.

There are many other exciting projects in the works and planned!